The Emerging Leader
in Aircraft Leasing

ALAFCO Aviation Lease and Finance Company has spent the last two decades establishing itself as a leading name in aircraft leasing. Established in 1992, ALAFCO began as an aircraft leasing arm of Kuwait Airways. Acquired by Kuwait Finance House KFH in 1999 and listed on the Kuwait stock exchange in 2006, ALAFCO’s growth has been measured and organic, ensuring that it can always deliver sustainable long-term growth.

Starting from two aircraft, ALAFCO has since grown to become a leading player in aircraft leasing, with over 70 aircraft leased to global airlines across 15 countries. As part of its plans to cement its position as a global leader, ALAFCO placed an order for over 130 new generation aircraft in 2017, with delivery expected to be completed during the coming years.

Throughout this journey, the company’s priority has remained the same: deliver an unmatched aircraft leasing service to its customers. With over two decades of leasing and financing experience, and values which remain integral to everything we do, ALAFCO is perfectly positioned to meet the demands of airlines worldwide.

Our vision is to position ALAFCO among the top-tier aircraft leasing companies in the world.

“ALAFCO’s shareholders, partners and customers form the main pillars of our success. Year after year, ALAFCO has built a reputable image in its pursuit of excellence, winning the trust and confidence of its customers and industry partners. We aim to continue this moving forward.

Our vision is to position ALAFCO among the top-tier aircraft leasing companies in the world. Our pragmatism, rich industry experience and competitive strategy has enabled us to seek high yields and opportunities that continue to achieve success.

We shall continue to deliver as we know best, ensuring our shareholders, customers, and community continue to benefit from our efforts.” 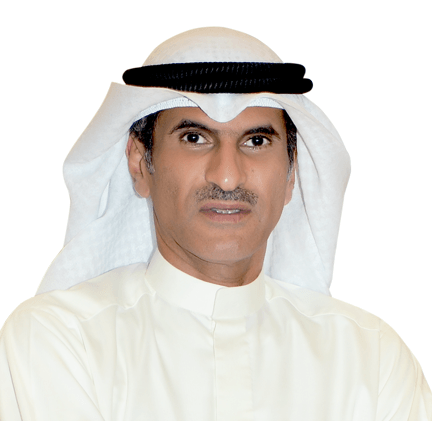 The board, including the Chairman, comprises of the following seven members. 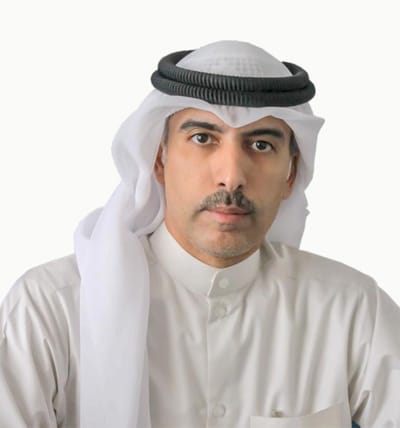 Khalifa Al-Rashid holds the position of a Director, Head of GCC Debt Capital Markets Desk at Gulf Investment Corporation (GIC) since 2016 overseeing the company’s GCC bonds and Sukuk portfolios, with over 18 years of experience mainly in investment and banking  Al-Rashid is a well-rounded investment veteran with a  track record in managing mutual funds and institutional  client mandates.  Al-Rashid Holds an MBA, General and Strategic Management, from Kuwait Maastricht business school in addition to a Bachelor Degree in Accounting, with High Honors, from Kuwait University. 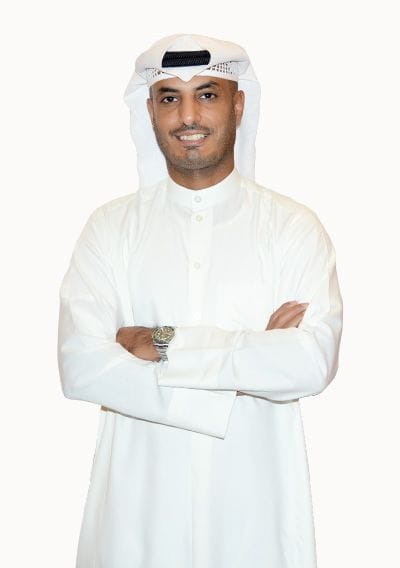 Mr. Alnusef is an investment professional with over 11 years’ experience. He is also a board member for other companies in the region. He represents the General Trading and Contracting Company.

Mr. Alnafisi has over 15 years financial services experience, specializing in the investment and private equity space. He has worked with leading Investment firms across Kuwait and is currently working for Kuwait Capital Investment Company within private equity and direct investment. He brings valuable experience in sourcing, structuring and valuation of investment opportunities and has represented several leading investment firms across the GCC in his capacity as Board Member.  Mr. Alnafisi holds bachelor’s degree in International Business from Gulf University for Science and Technology (GUST).

ALAFCO’s management comprises of executives with vast experience in the aviation industry. The management is committed to providing our customers the highest levels of service and operates with utmost integrity. 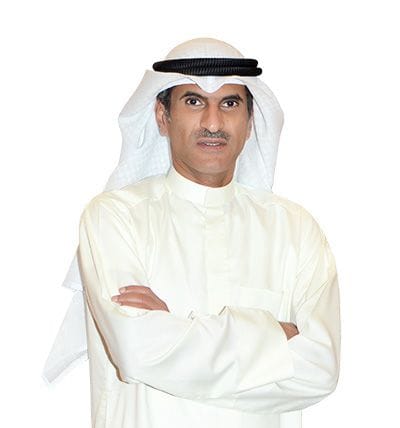 Adel has over 20 years of experience across investment banking, aircraft leasing, financial restructuring and turnaround experience. Additionally, Adel is a board member across several reputable companies in the region. Prior to joining ALAFCO, Adel was Head of Direct Investments at Kuwait Finance House. 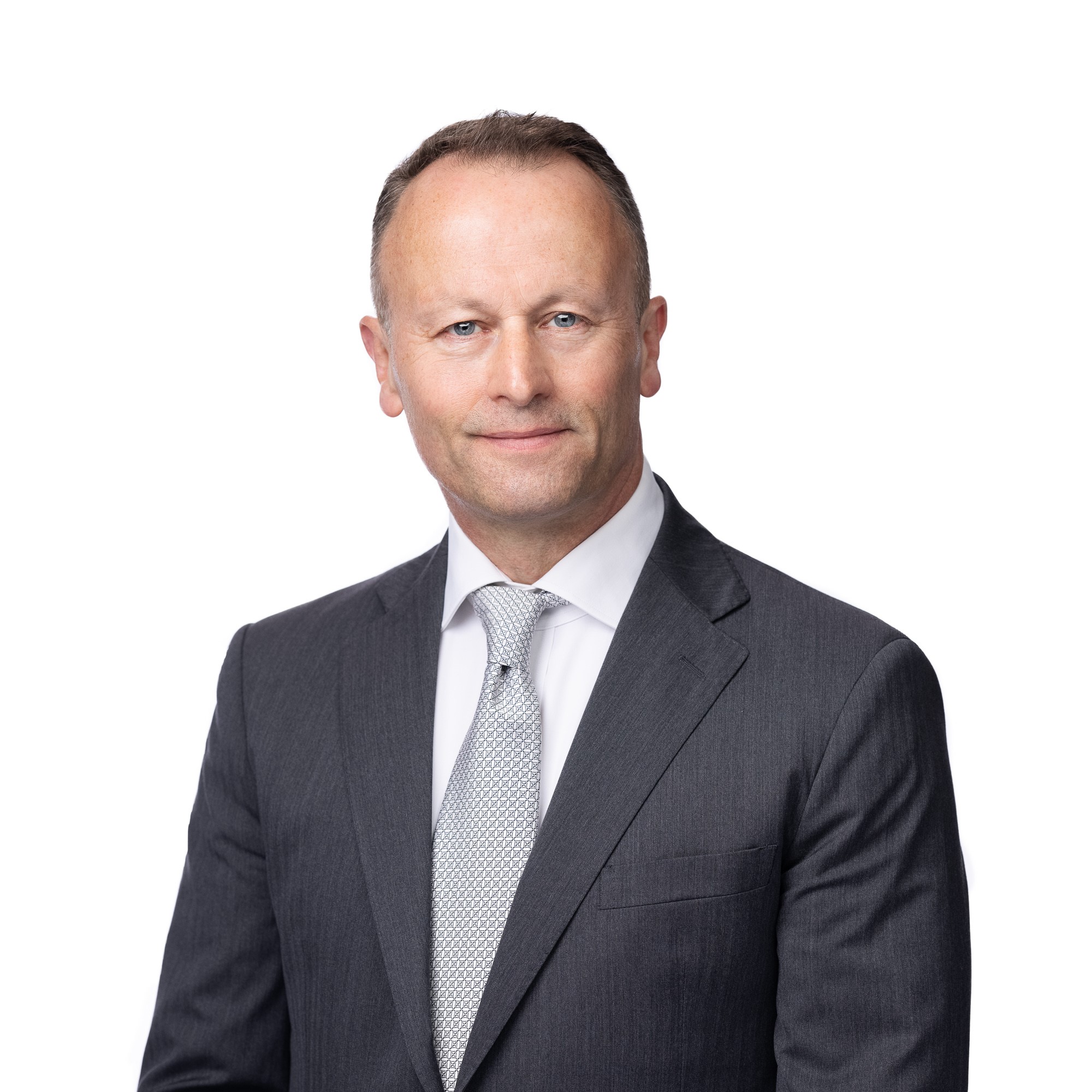 Kieran O’Keefe is the Chief Financial Officer at ALAFCO and is responsible for leading the Finance and Accounting teams. He is principally tasked with overseeing all activities, including financing, accounts management, treasury, and pricing.

Kieran possesses a wealth of experience within the aviation finance and leasing space and has successfully led teams in executing several high-profile deals.  Kieran has a Bachelor of Commerce from University College Dublin and a Master of Finance from Cambridge University. 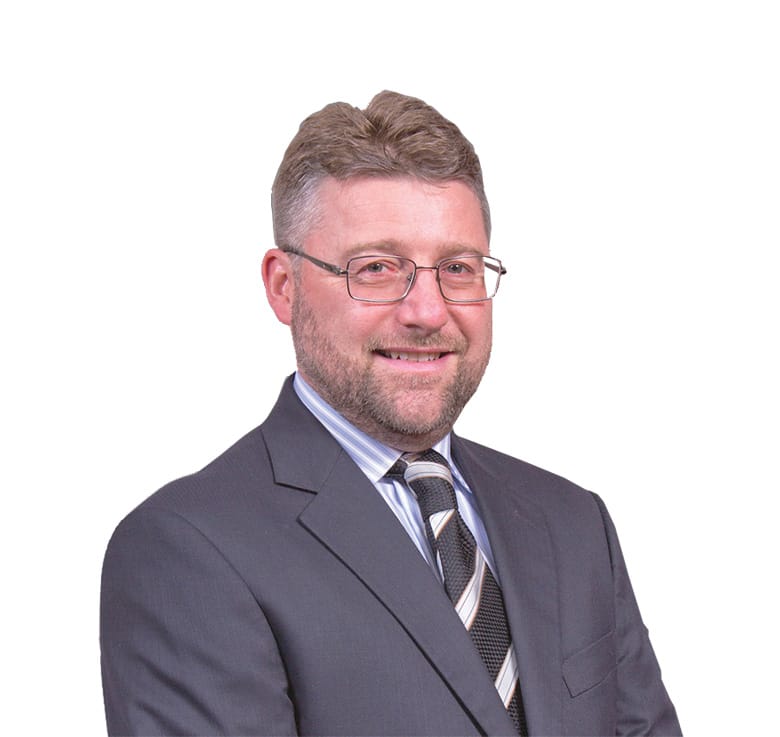 Paul is an English law qualified lawyer with over 20 years of experience working in finance. Paul has extensive experience of working as a lawyer in private practice and as in-house legal counsel. Paul is a member of the Chartered Institute of Arbitrators and is registered as an arbitrator on the GCC Commercial Arbitration Centre roster of arbitrators. Paul is also registered as a mediator on the Saudi Centre for Commercial Arbitration roster of mediators.

Imtiaz joined ALAFCO in January 2001 from General Electric Capital in the USA where he held various positions in risk management. Prior to that, he was a manager with Fidelity Financial Services, a subsidiary of the Bank of Boston. He brings vast underwriting and portfolio management experience in the world of secured and unsecured debt. 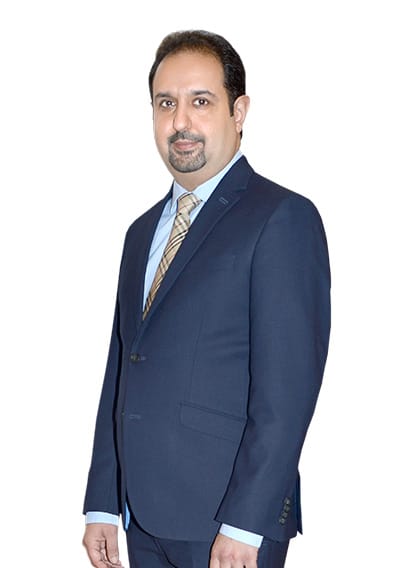 Khalid joined ALAFCO in 2010. He is a seasoned aviation professional who has worked in various teams of ALAFCO, including Marketing where he worked for more than 4 years. In 2012, Khalid led the initiative on development of ALAFCO’s 5-year Strategy and Business Plan. 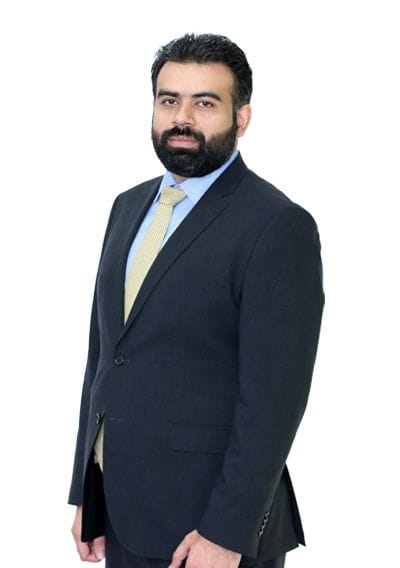 Abdullah oversees the Risk Management and Compliance framework of ALAFCO. Prior to joining ALAFCO, Abdullah was working as a Director in Deloitte Australia. He has also worked with Protiviti Consulting and PwC. All of his experience relates to risk advisory and control assurance within the financial services industry. Abdullah is a qualified Chartered Accountant with more than 14 years of experience in different jurisdictions including Australia, UK, Turkey, Malaysia, Bahrain, Kuwait, Pakistan, UAE and Saudi Arabia.

Abdullah is member of the Association of Certified Chartered Accountants (ACCA)

Menawer Alkhatrash joined ALAFCO in December 2018 as Head of Corporate Services overseeing Information Technology, Human Resources, and Administration. Menawer has 20+ years of experience in Startup, Turnaround, and Post Merger Integration. Before joining ALAFCO, Menawer was Assistant General Manager at a major telecom company, and prior to that, he was Group Director.

Menawer has a Master in Business Administration (MBA) from Bradford University, Bradford, UK and a Bachelor of Science in Computer Engineering and Computer Science from the University of Southern California, Los Angeles CA.

At ALAFCO we are committed to high standards of Corporate Governance ensuring that we conduct our business activities through a clearly articulated governance framework - one that is consistent with principles and practices endorsed by the CMA in Kuwait and internationally recognized best practices.

Our governance framework is reflected across all levels in ALAFCO. We recognize the importance of maintaining a strong governance framework, and in doing so we strive to implement leading best practices in everything we do, from our policies and procedures, to our internal systems. We aim to create an environment that protects our stakeholders, maintains and upholds the highest levels of integrity and professionalism that lends itself to a transparent framework.

We at ALAFCO, firmly believe that our corporate governance activities will generate confidence amongst our partners and customers, enabling us to continue to deliver excellent financial performance and protection of our business. Our Corporate Governance consists of the Board and its committees, our ethical values and practices, policies and procedures, internal control environment, integrated risk management framework, disclosures, and guidelines governing the protection and interests of all stakeholders.

At ALAFCO, we are committed to honest, lawful, and fair work practices.

This is why we encourage and support any employee or external party that believes a policy, practice, or activity of ours is in breach of the law or regulations and wants to report it.

To report any such instance, please fill out the whistle blower form and submit it with any support documents to:

ALAFCO’s trusted partners are a crucial part of our journey towards becoming a global leader in aircraft leasing. Through working closely with them, we continue to provide an ever-competitive service and fleet to our customers.

We use cookies to ensure that we give you the best experience on our website. If you continue to use this site we will assume that you are happy with it. Privacy policyOk